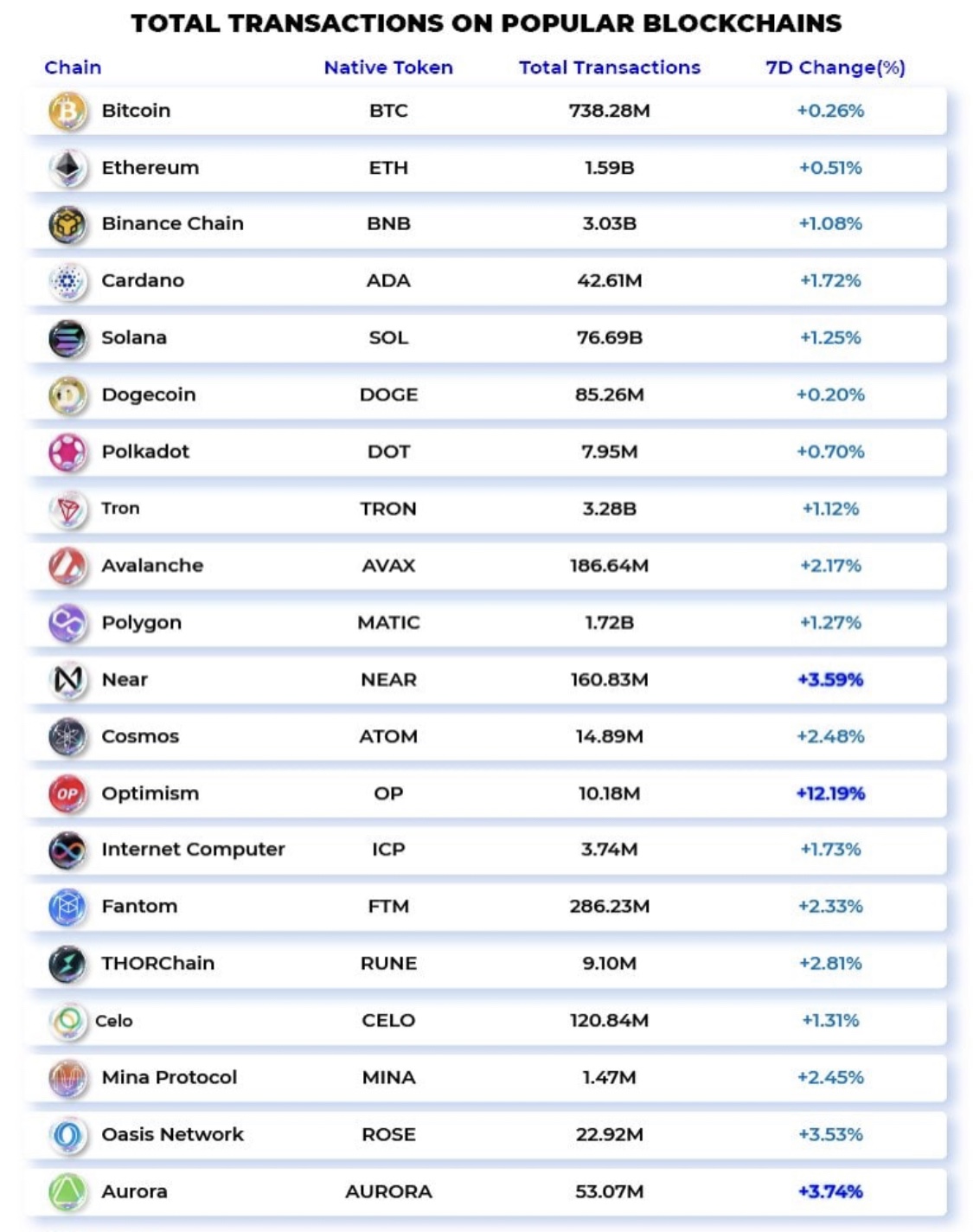 Alongside Bitcoin’s drop under $25,000, it is important to recall MicroStrategy’s CFO’s comments. The comments were regarding the possibility of getting a margin call at $21,000 on the company’s huge BTC holdings.

On the May 3 earnings call, Phon Le, the firm’s new Chief Financial Officer, described the collateralization method on MicroStrategy’s Bitcoin position. He assured that they need not put extra cash into their holdings. As MicroStrategy prepares its first margin call, investors are at ease. This is due to the large liquidity collateral at the company. The company’s current capital is more than sufficient to support the present position and begin a fresh one.

Coin Center filed a lawsuit against the Treasury Department in federal district court — challenging the enforcement of Section 6050I’s reporting mandate. Coin Center, a Washingon, DC-based non-profit blockchain advocacy group, filed a lawsuit against the United States Department of the Treasury for allegedly provisioning an unconstitutional amendment in the controversial infrastructure bill.

The 6050I amendment requires individuals and businesses to report information related to all incoming transactions worth $10,000 or more, which includes the sender’s name, date of birth and Social Security number. Coin Center, in its announcement, highlighted how the amendment affects the entire crypto community, including the NGOs that receive anonymous donations and nonfungible token (NFT) artists who will have to reveal their client’s personal information to the government.

The TGV4 Plus Follow On Fund was led by a group of 15 general partners who committed over $4 million on average (over 40%) into the fund.